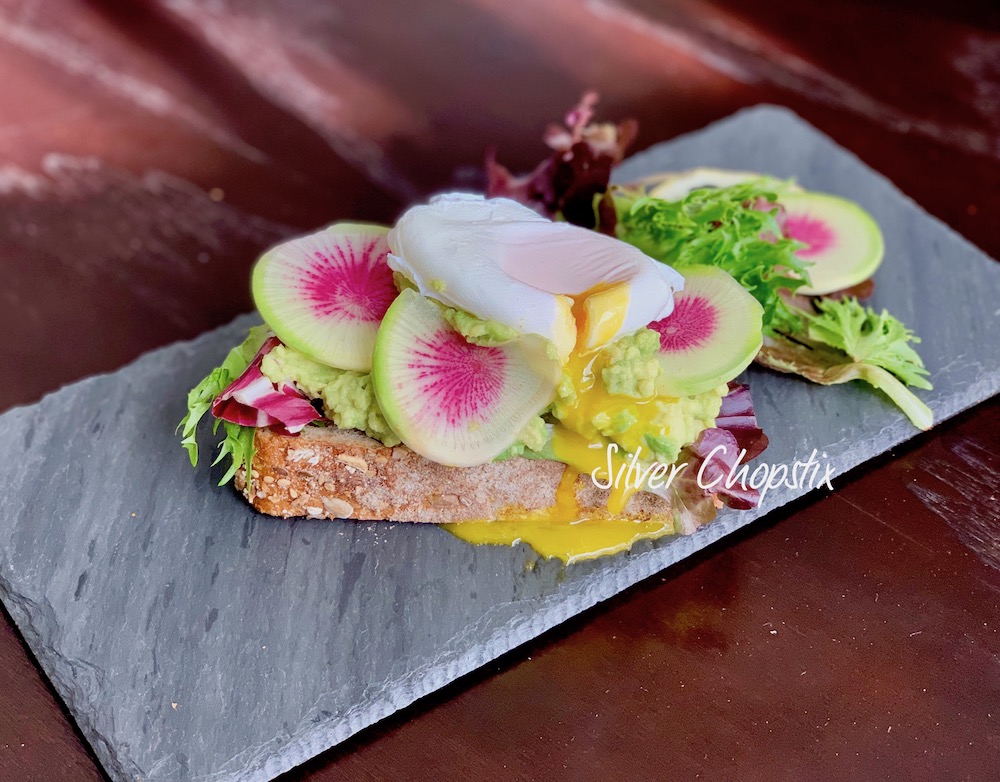 This blog can attest to the fact that I simply love Avocado toast. I have featured several versions using different combination of ingredients depending on my mood. On recents trips to New York City I have been intrigued by an unknown ingredient added to my salads. It looks like a brightly colored pink radish. I wasn’t sure what it was since I was unaware that there was really something like it. After doing some research on the internet, I was able to confirm that it was indeed a variety of radish – Watermelon radish to be exact. 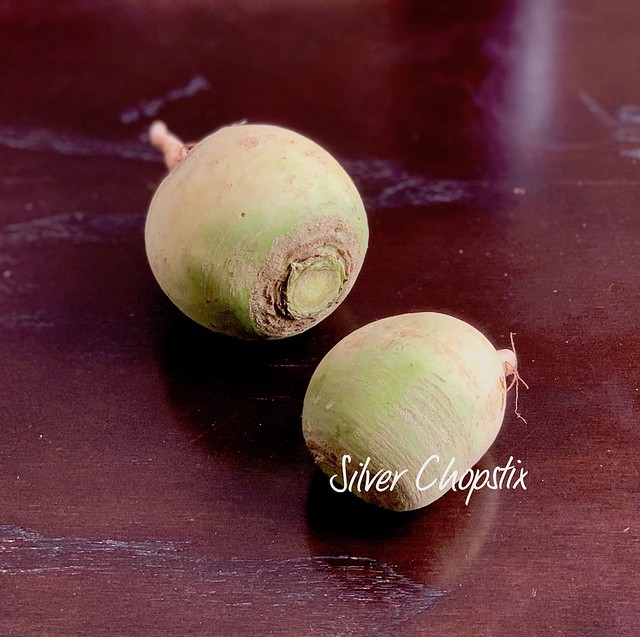 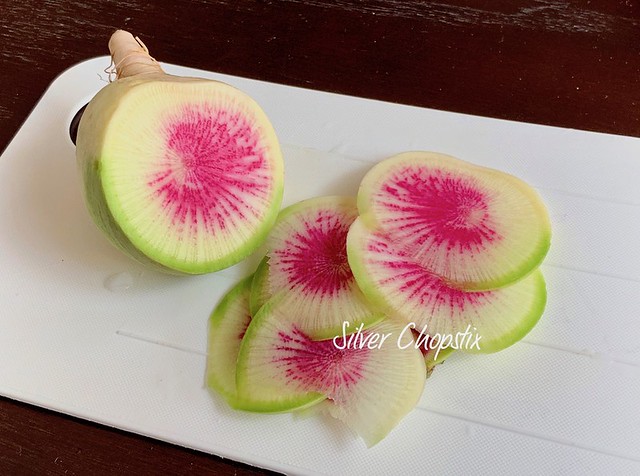 My next mission is how to get a hold of it. I know that I can easily get some at Union Square Market but it’s too much of a hassle to make a trip to NYC just for a radish. So after asking around, a friend mentioned that one of the vendors at our own Farm market will be having some soon. Last Saturday, I was finally able to snag a couple of these much coveted ingredient.

To make this Avocado Toast, I used a multigrain whole wheat bread as my base. To it I added some mixed leaf lettuce, then mashed avocado seasoned with lemon juice and salt. Topped with a poached egg and then garnished with several thinly sliced watermelon radish. I used a mandolin slicer to achieve the paper thin cut I wanted.

It does not only look pretty to eat but tasty as well. 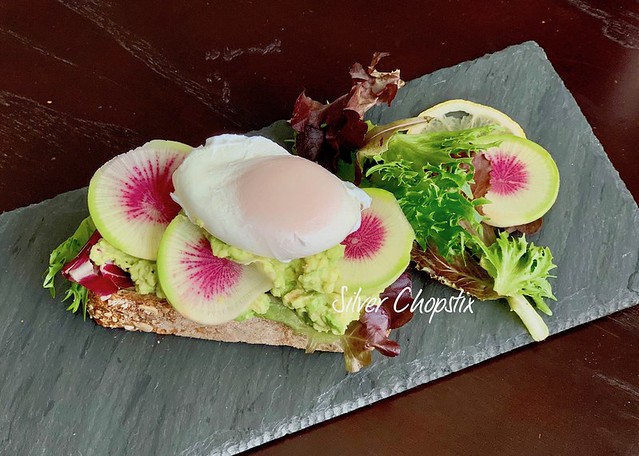 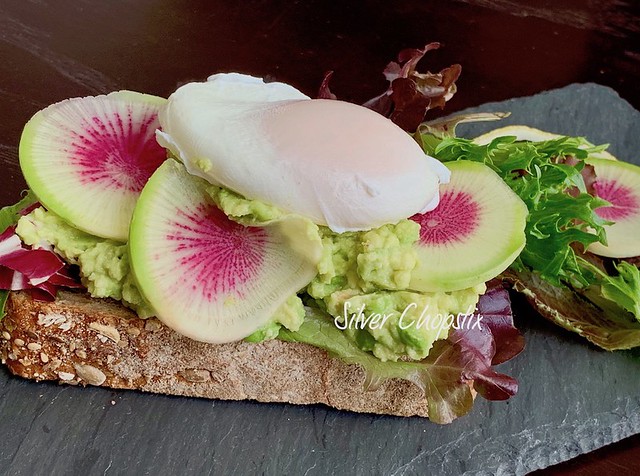 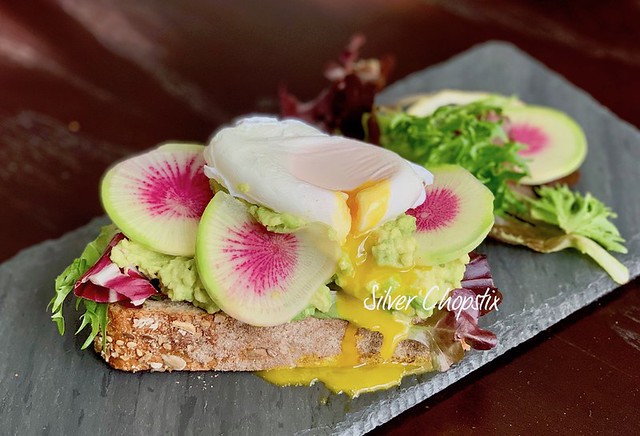