Dalgona coffee is the latest food trend that is blowing up the internet the past months.  You must be living under a rock if you still haven’t heard about it. This originated from South Korea and started appearing on social media during the start of the lock down in that part of the world.  It is named after the Korean sponge candy Dalgona, which is toffee colored and made up of brown sugar. Most videos uploaded on the web gives you a tutorial on how to make it. This recipe only requires three ingredients: instant coffee, sugar and hot water.  Note:  it needs to be instant and not ground coffee used in coffee machines nor the 3 in 1 packets with creamer and sugar. We have made this several times since we too have been locked down almost three weeks ago. 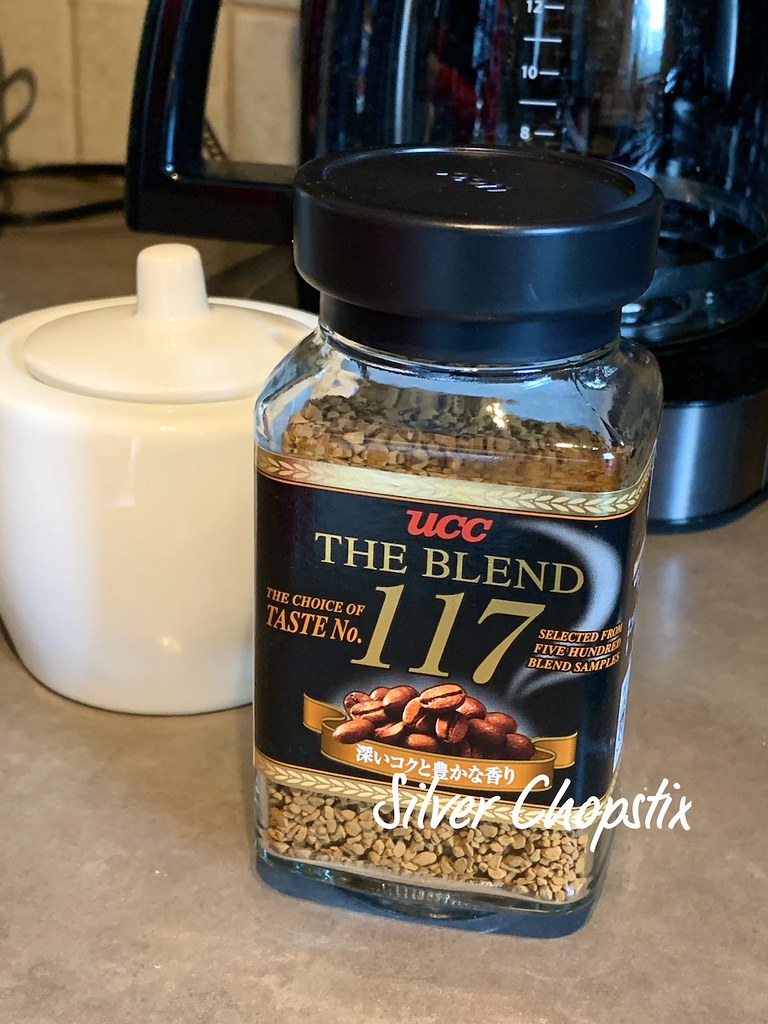 To make,  place equal parts of instant coffee, sugar and hot water in a small bowl.  Then whip it using a wire whisk if you want to do it manually or a hand held mixer like what I used using only one of the attachment.  Whip until it becomes pale in color and is creamy almost like frosting. 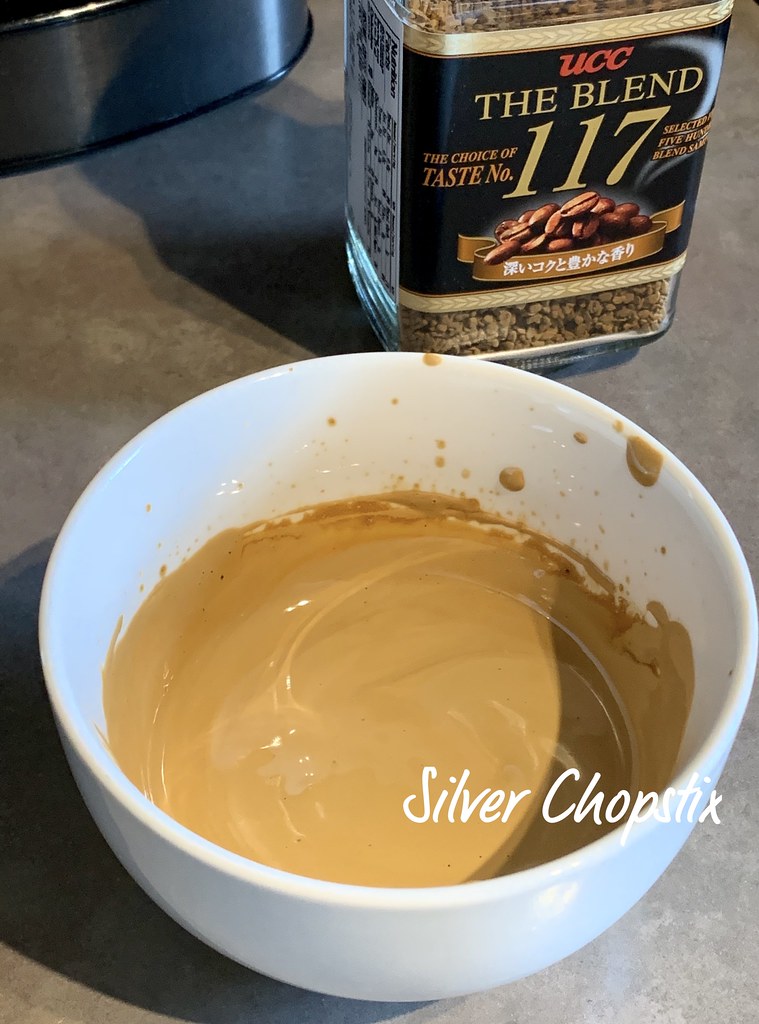 Get a glass and pour up to ¾ full with your choice of milk. Then carefully pour or spoon your whipped cofffe mixture on top.

To serve, mix the layers before drinking . 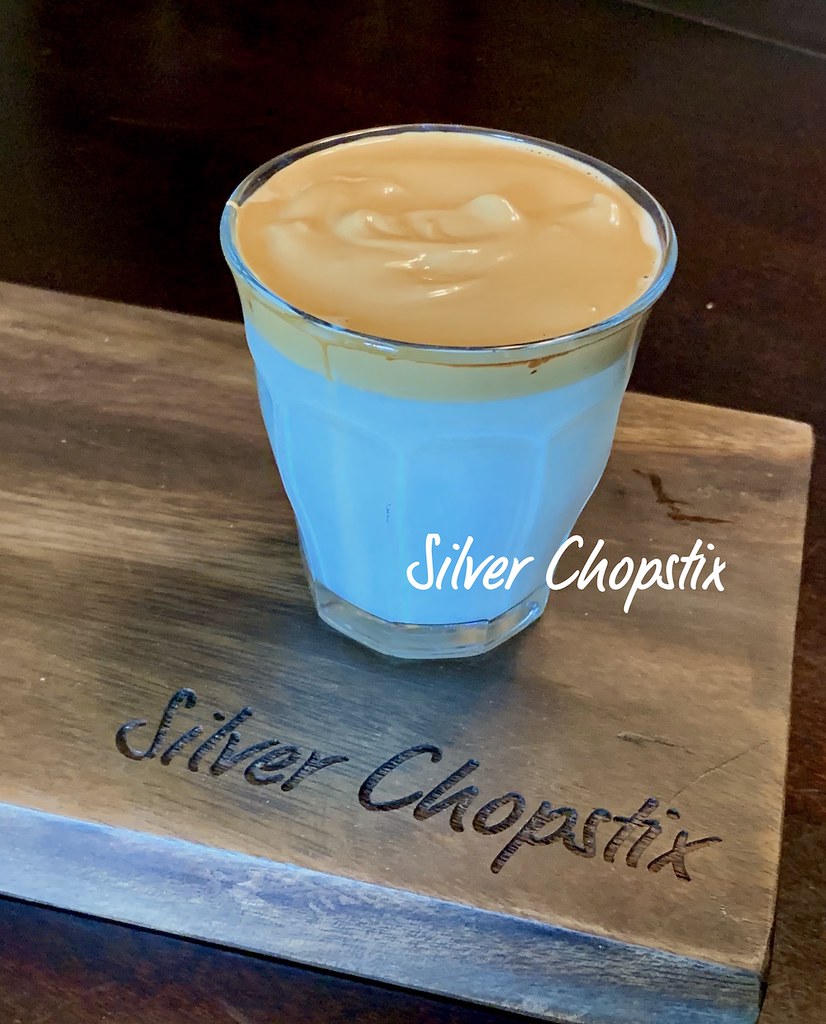 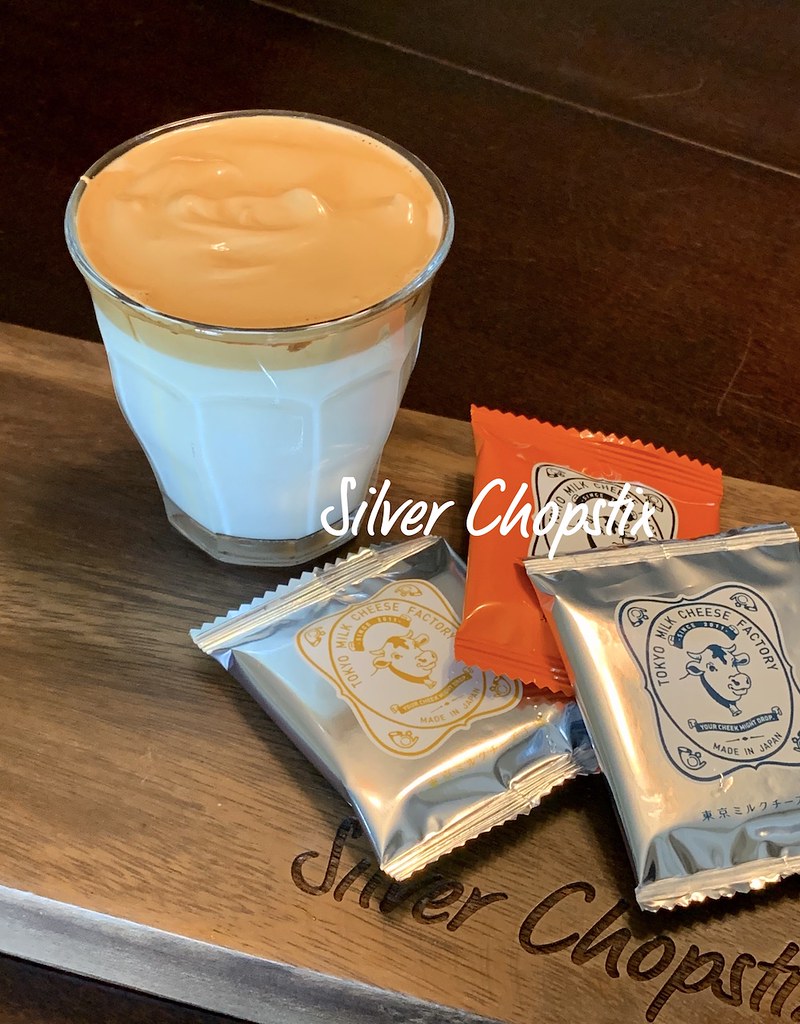