The Michelin starred Taiwanese restaurant that specializes in “xiao long bao” steamed pork soup dumplings has four locations in the Philippines. They opened in December 2015. 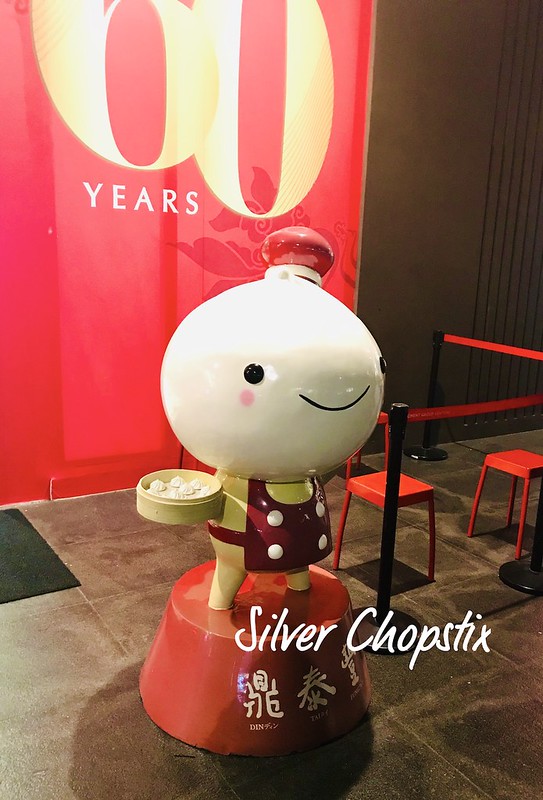 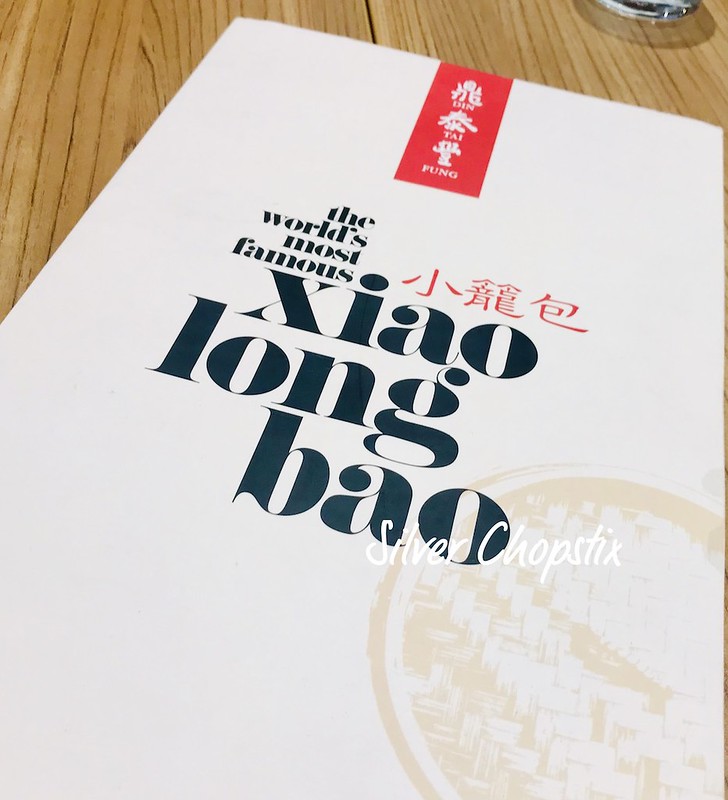 Even after three years there are still lines outside all their stores. We went to the one in BGC. Though there was a line as expected the wait time wasn’t that bad . They have an efficient way in handling these using the same number queuing system in Taiwan. Bear in mind that all of your party must be present for you to be seated at your table.

We were all excited to dine at this restaurant, specially my girls who love xiao long bao. After you order they would take time to explain to you the correct way to eat the soup dumplings and the dippings sauce that goes with it. This is soy, rice vinegar with ginger slivers. 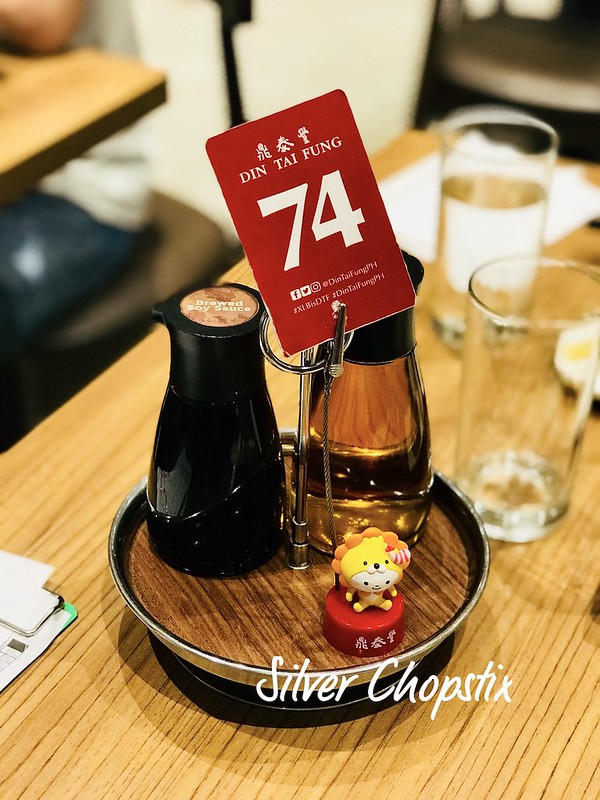 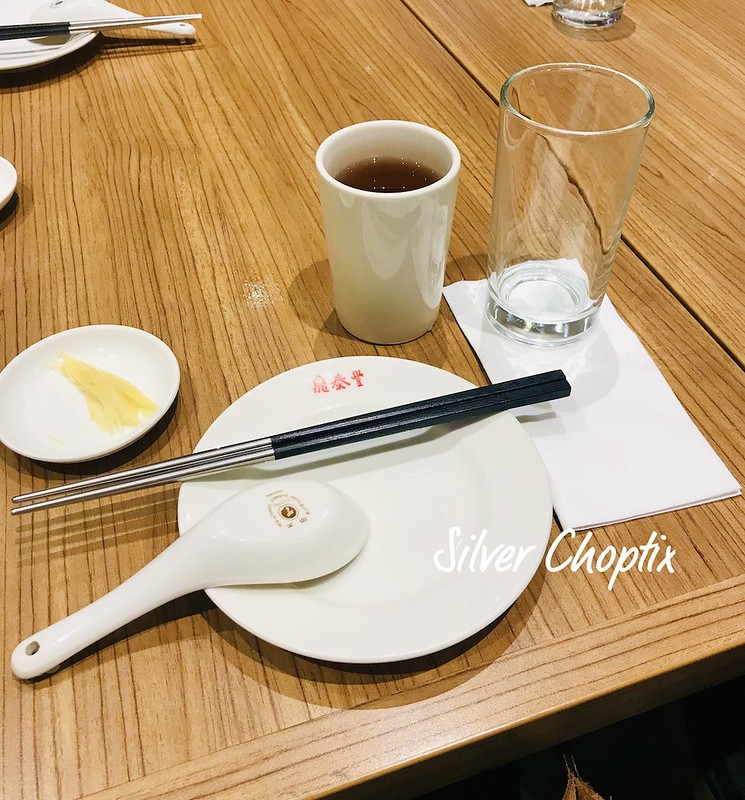 We got the following items: 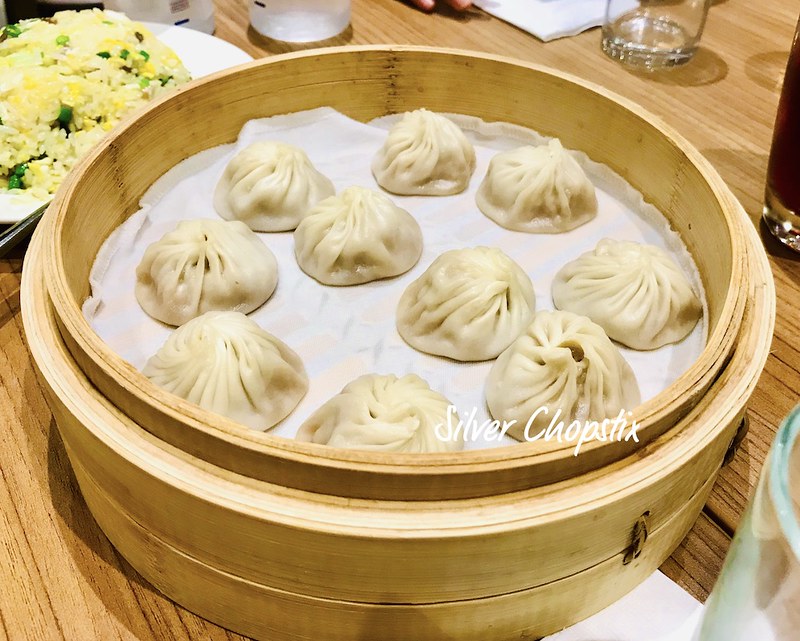 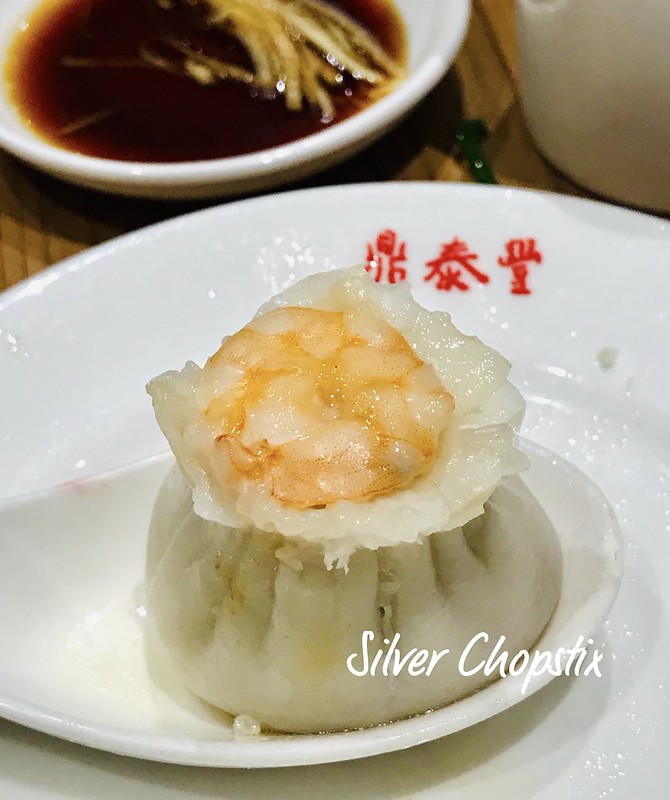 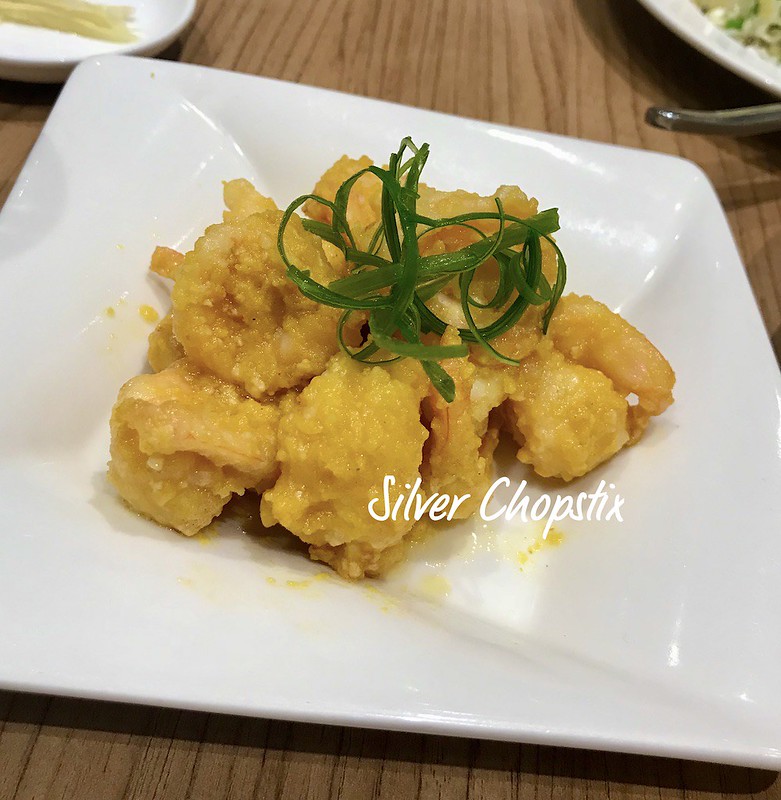 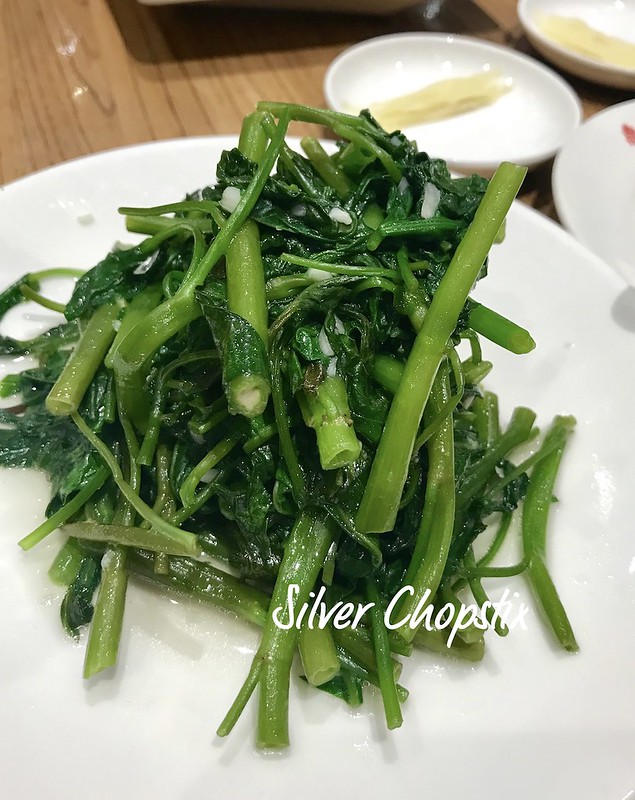 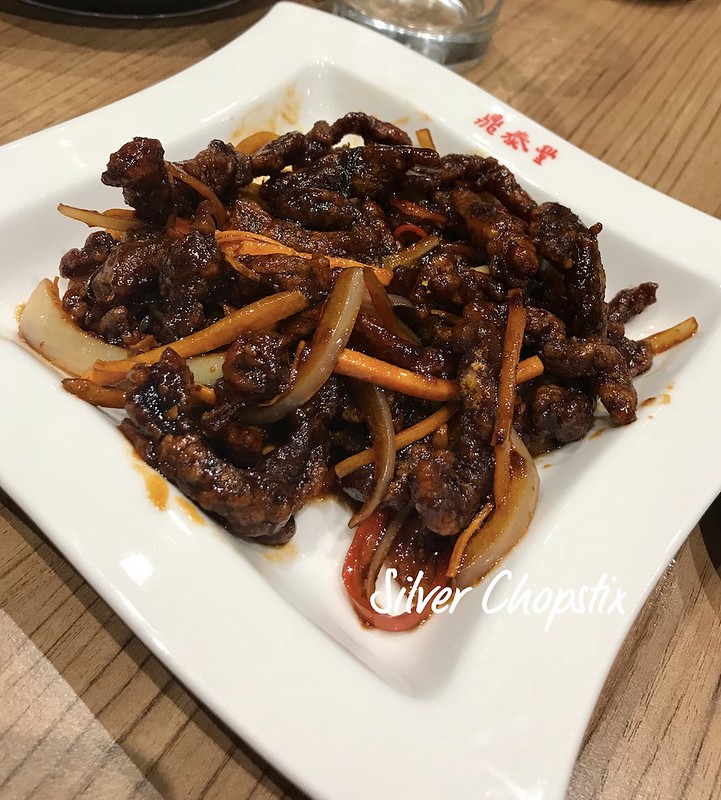 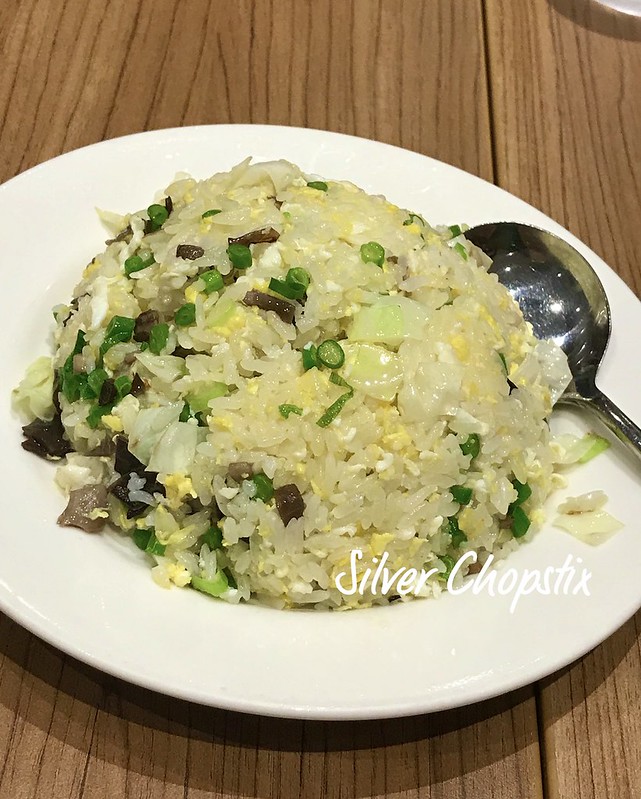 The Xiao Long Bao was excellent, one thing I realized though that Shanghai Dumpling which is the place near us where we get our dumpling fix in NJ is at par with Din Tai Fung. There is also a window that gives you a peek inside their kitchen. There you can view how they wrap and prep dumplings they serve in the restaurant. 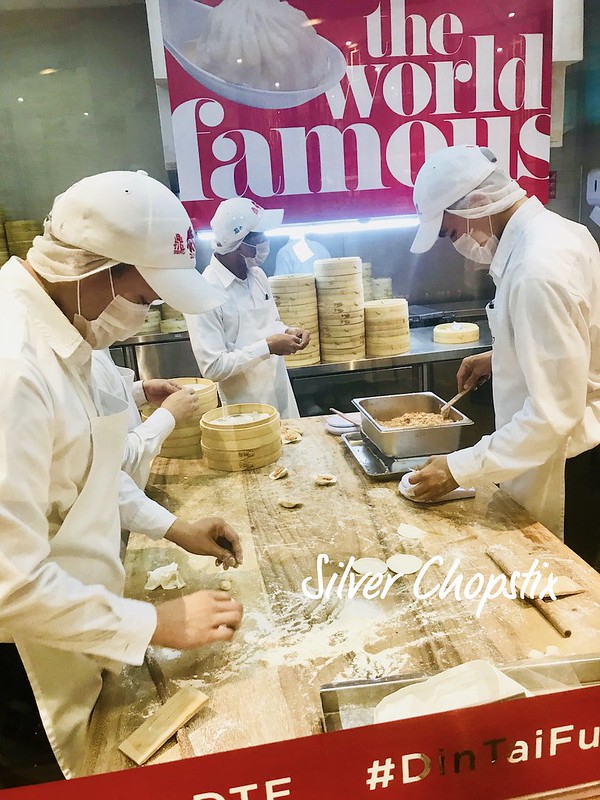 I was impressed how clean and efficiently run the place was, the servers were attentive and they even gave me a bin to put my handbag in. That was a first for me since most restaurants just have a bag hook underneath the table. I think it’s the attention to detail that sets them apart and what makes them world class.