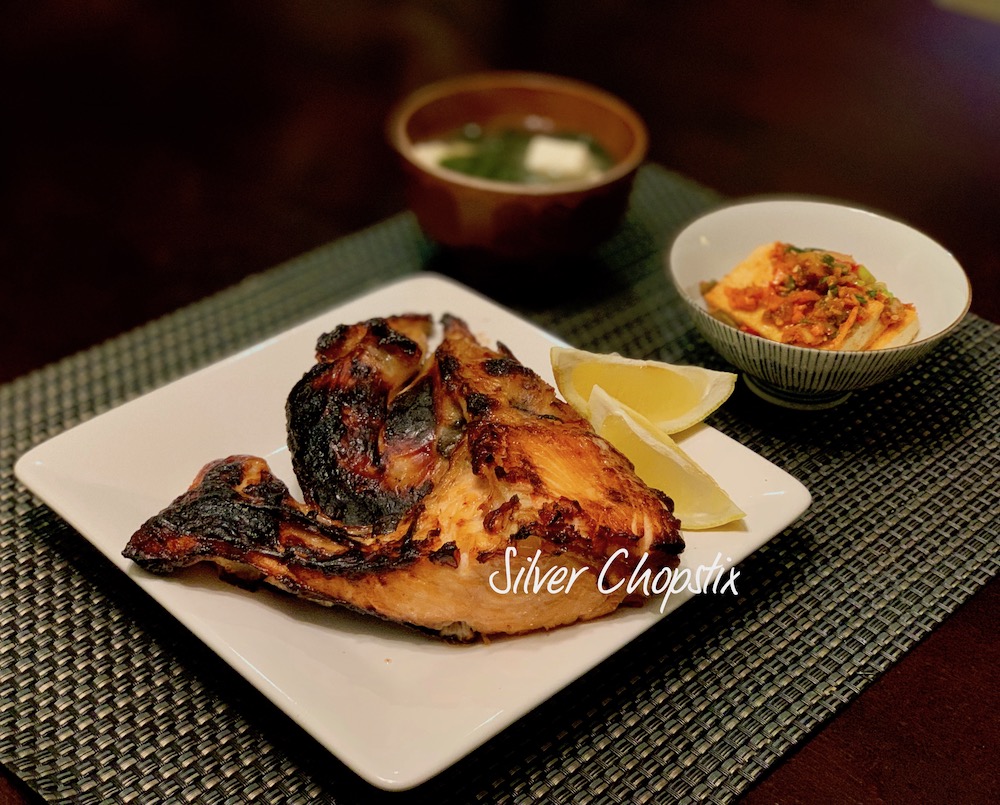 Asians however don’t let anything go to waste and learn to use all parts of the fish. In the Philippines, we always serve fish whole and very rarely have I seen fillets. So I learned to appreciate to eat seafood this way.

Salmon heads are particularly meaty and tasty. Filipinos love to cook it in soups specially sinigang which is a sour kind of soup. 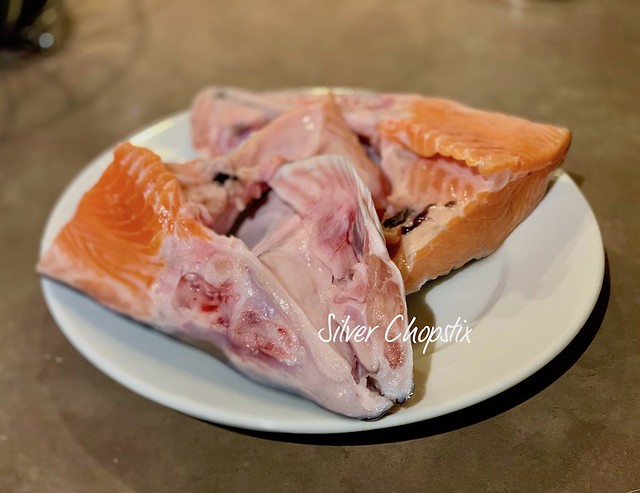 This time I chose to broil it which is an easy and convenient when you are pressed for time. 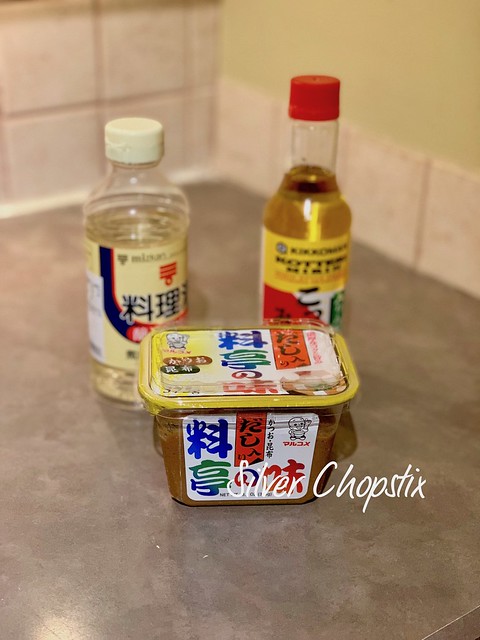 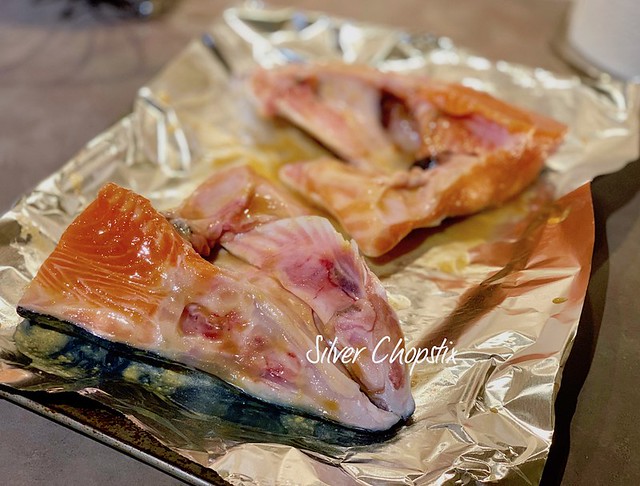 To make, rinse and pat dry your fish heads with paper towels and place in a foil lined baking sheet. In a bowl combine 1 Tbsp. miso, 2 Tbsp. mirin, 2 Tbsp. cooking sake, 1 tsp. soy sauce, 1 Tbsp. of organic brown sugar. Generously spread this mixture on both sides of the salmon head. Broil on high for about 15 minutes in total, flipping or turning once or twice. Cook until it’s nicely browned and caramelized on top. Serve with a squeeze of lemon. 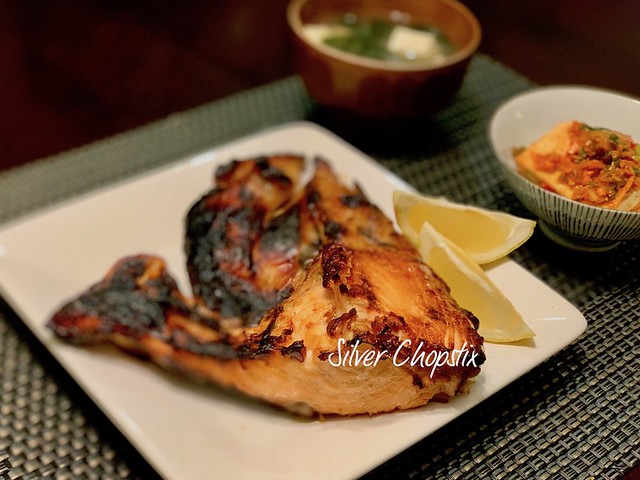 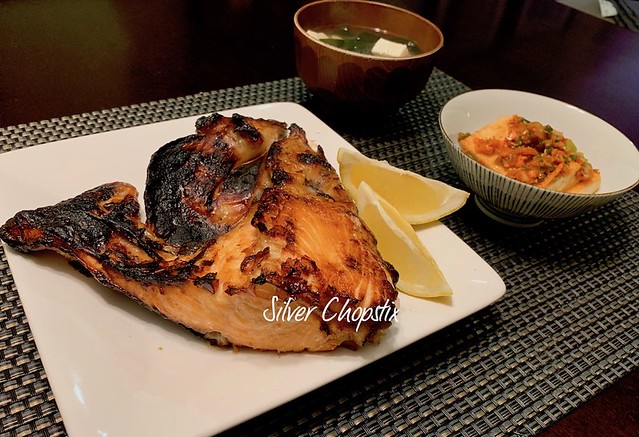