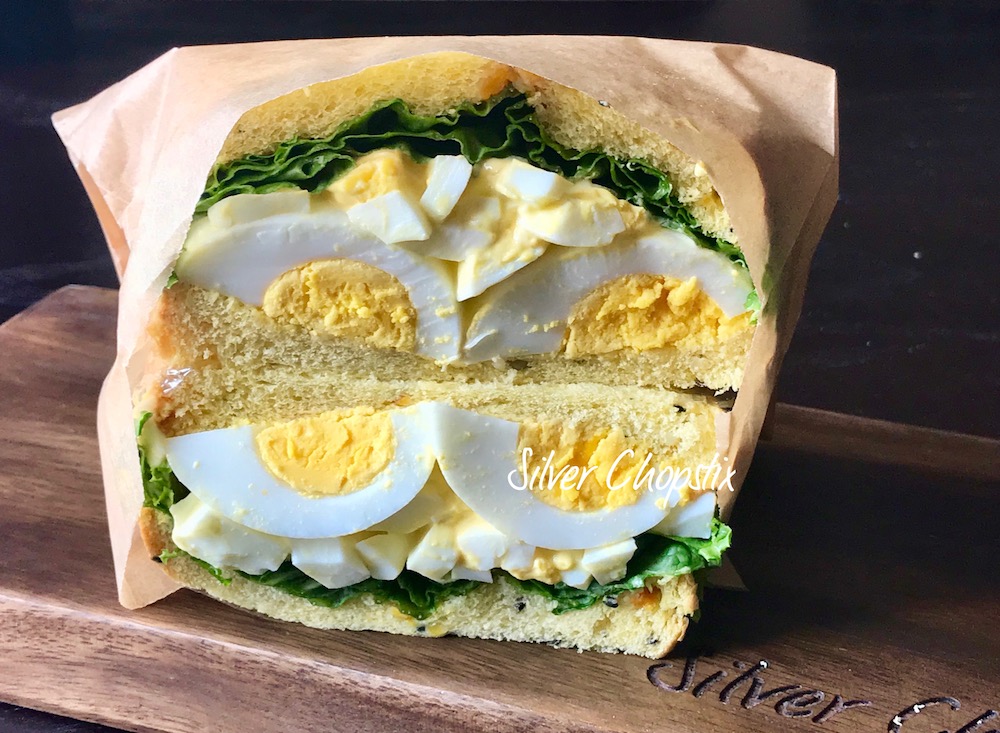 I love making these overstuffed sandwiches, they are not only filling but also appealing to the eyes.

To make these sandwich, I used pumpkin and sesame bread from Paris Baguette. It provides a nice color and contrast and it also the thick slice kind which works well for making overstuffed sandwiches. 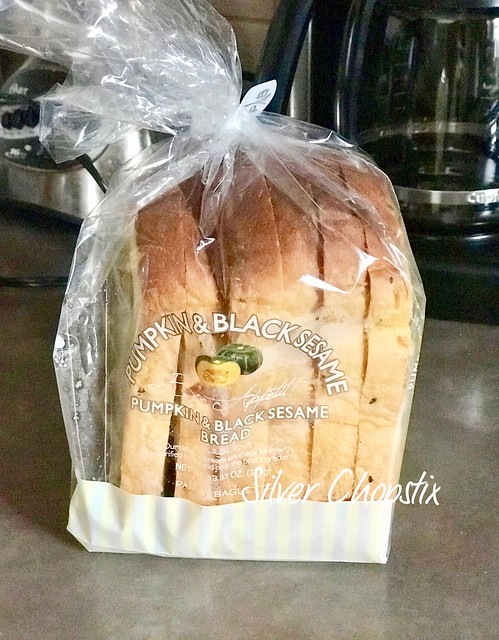 To assemble, get a slice of your pumpkin and sesame bread and arrange the hard boiled eggs cut side down. Then generously spread some egg salad on top before placing several pieces of green leaf lettuce. Place the other piece of bread on top while pressing down carefully. Wrap it tightly with some cling wrap. Then cut in half. For presentation you can place the cut sandwich inside a brown paper bag or decorative wax paper. 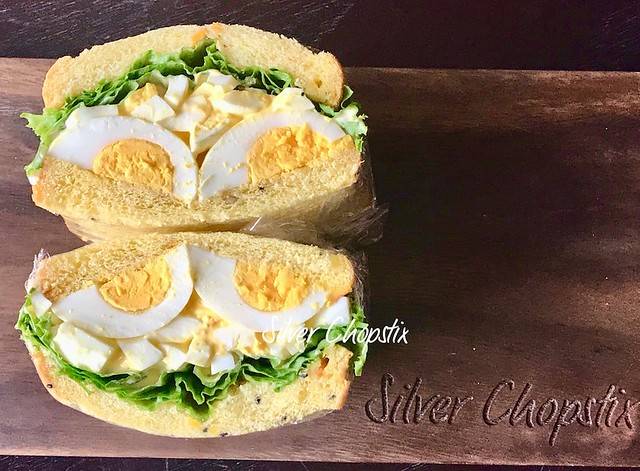 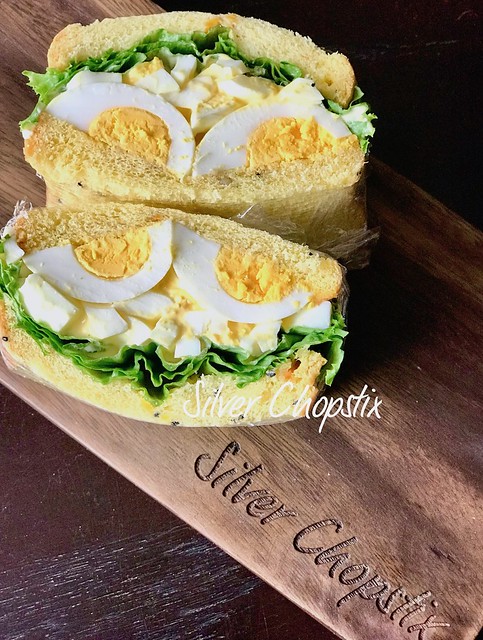 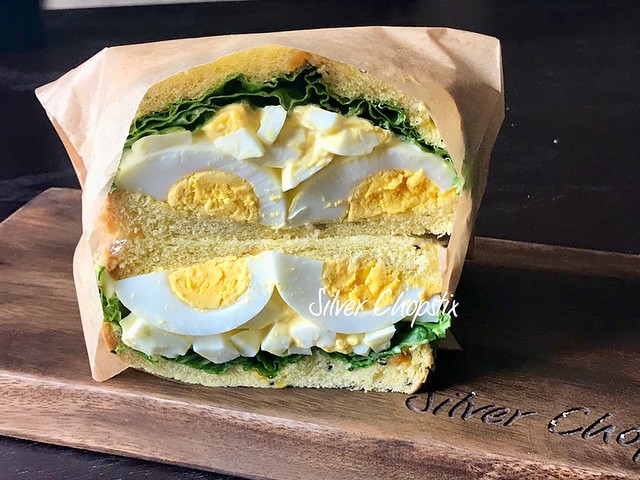