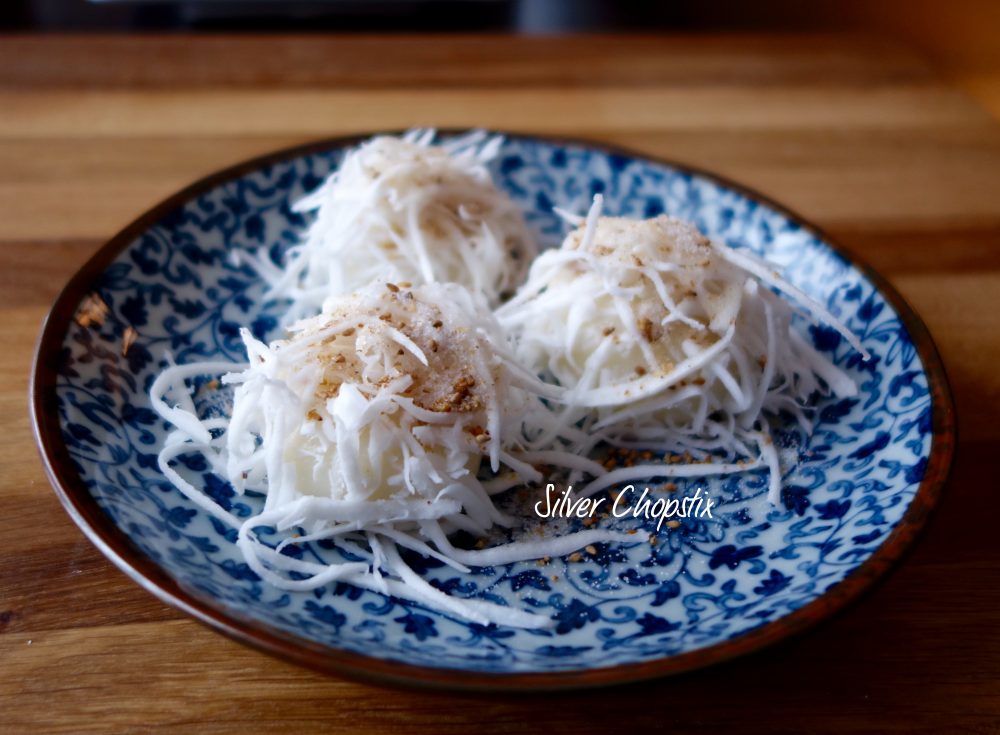 Palitaw is a type of Filipino rice cake very similar to mochi. Palitaw in Tagalog means to float or rise up. This delicacy was named in the manner it is prepared. The rice cake is dropped into boiling water and you know it’s done once it floats up to the surface hence the name “palitaw”.

To make you will need glutinous rice flour, sesame seeds, sugar and grated coconut. First place half a packet of rice flour into a bowl and add about 1-1 1/4 cup water. Stir until mixture comes together and texture feels like a wet dough. Form into balls or flat disk which is the traditional shape of palitaw. 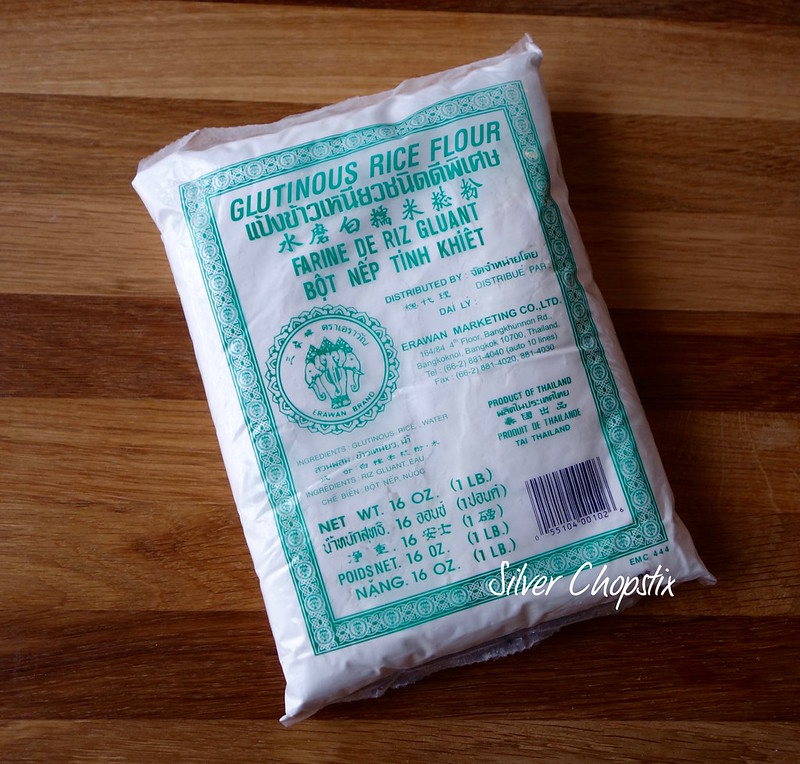 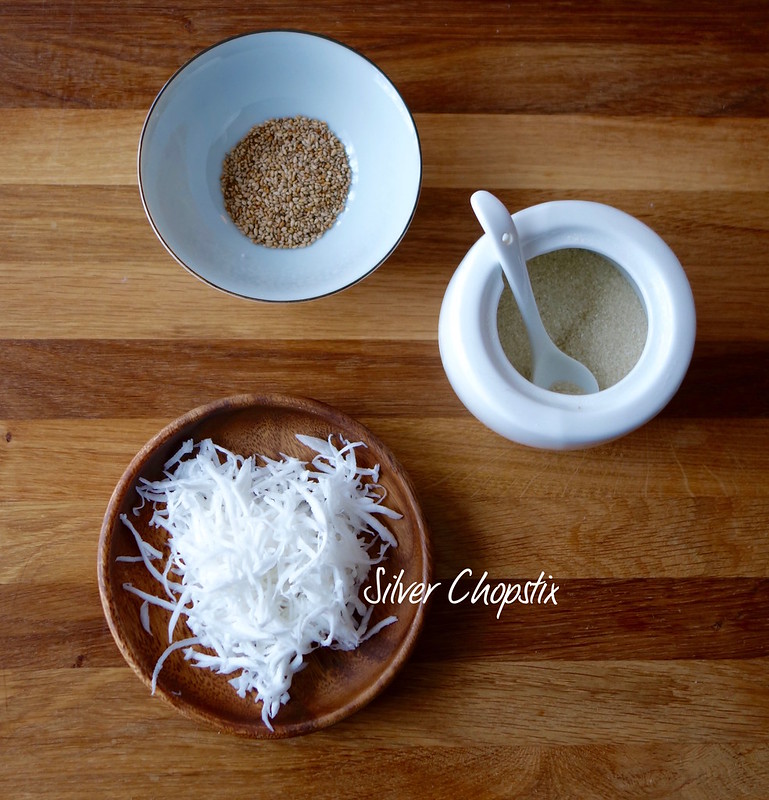 Place your rice balls into a pan of boiling water and cook until it floats to the top. Scoop with a strainer. Immediately roll into grated coconut and top with sugar and sesame seed mixture.

To make the sugar topping, roast 1-2 tsp of sesame seeds in a pan until golden brown. Place in a small bowl and let cool for a bit. Grind your sesame seeds until it releases it’s oil and aroma and add it into 1/4 cup sugar. Sprinkle this on top of your coconut coated rice ball. 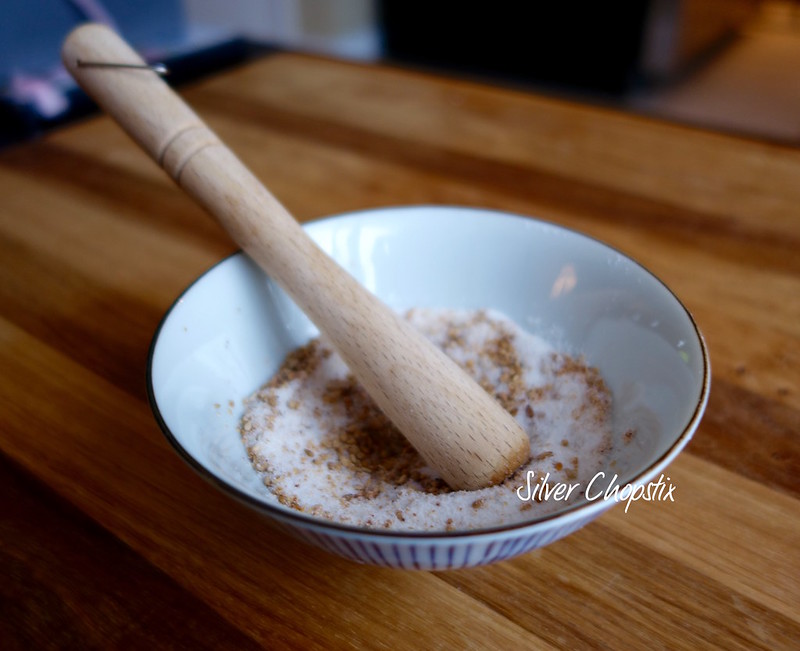 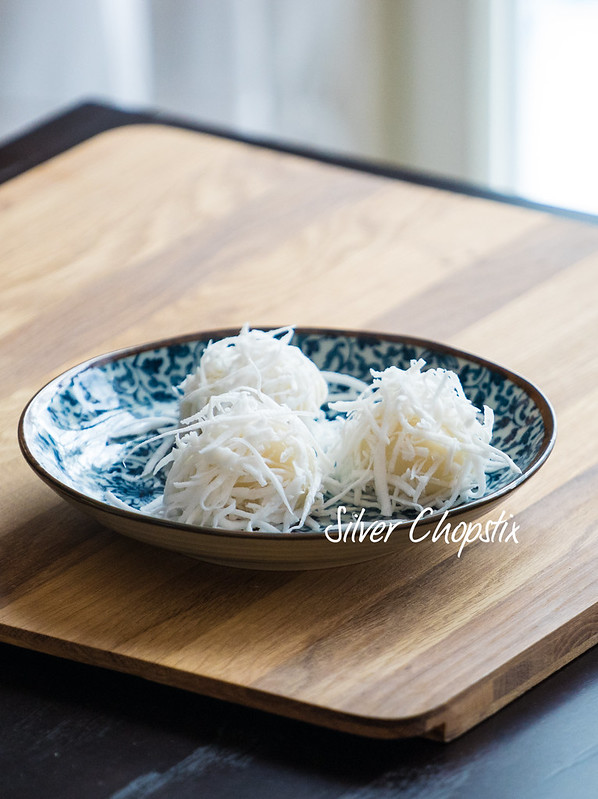 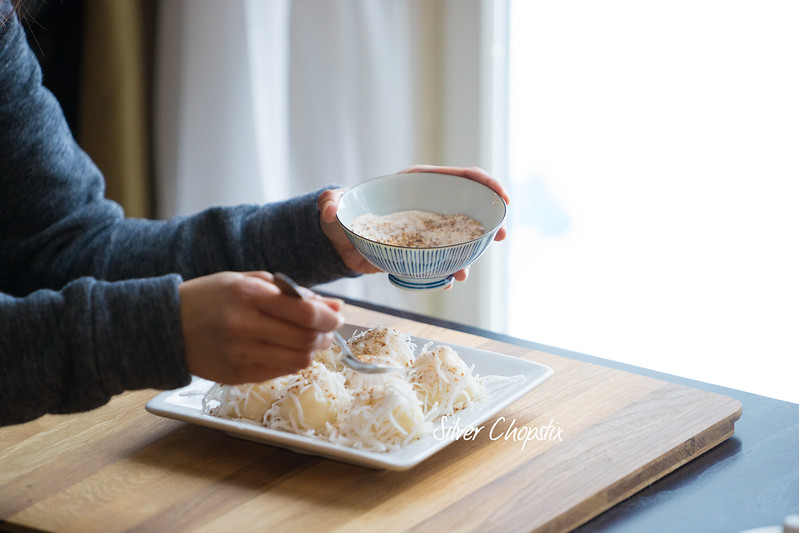 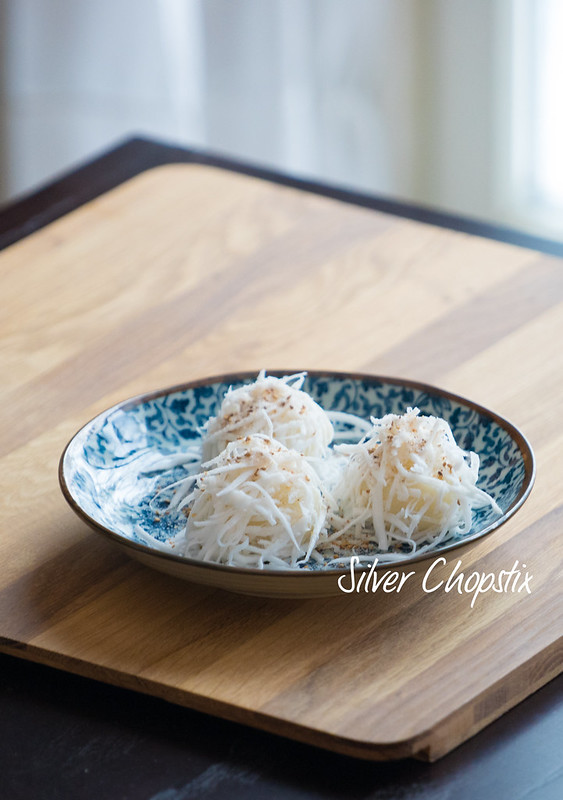 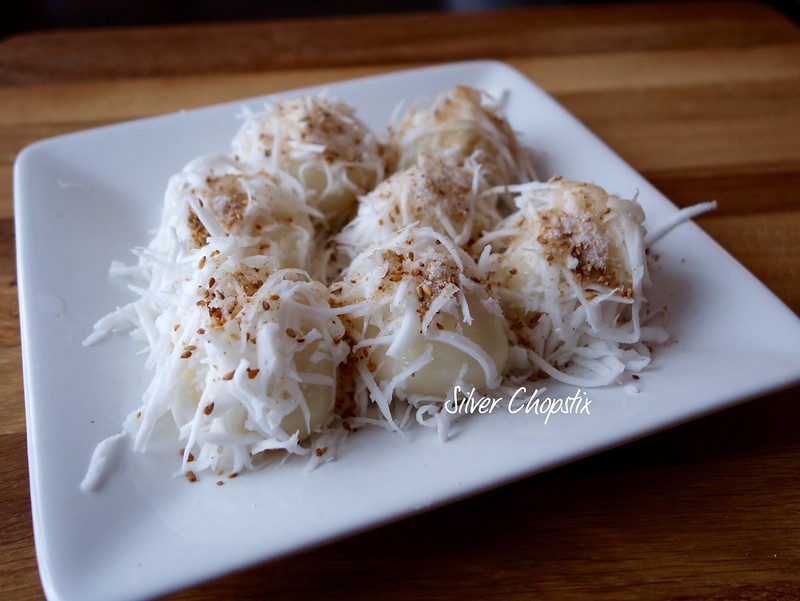