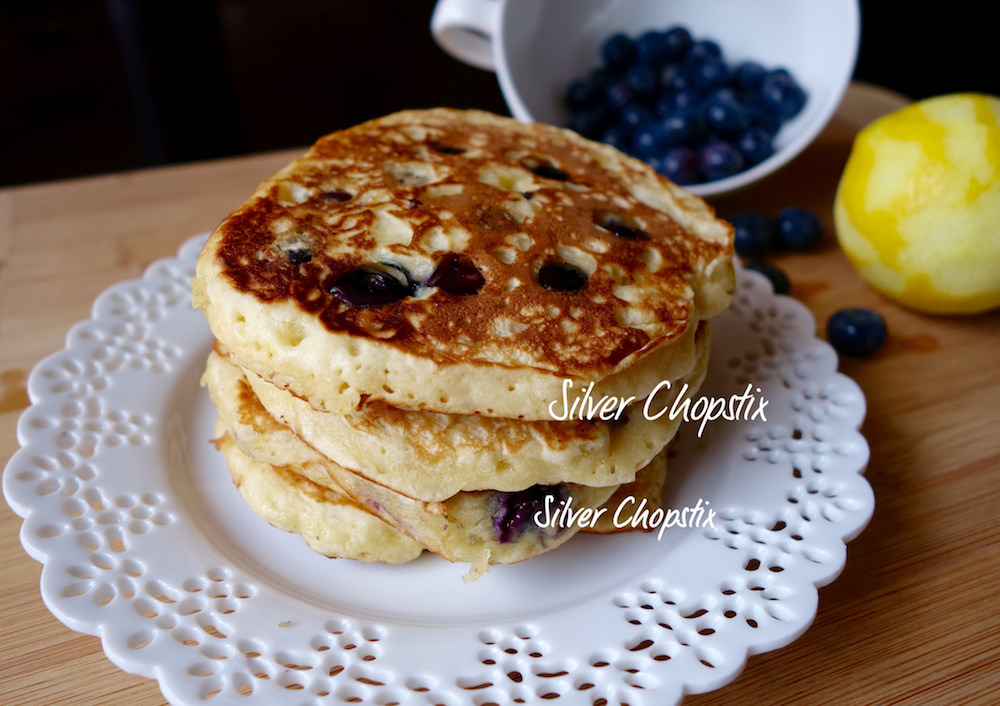 Did you know that blueberry is the state fruit of New Jersey ?! It officially became the state fruit in 2003. New Jersey is known to be the “blueberry capital of the nation”. Summer is berry season, specifically blueberry which is at it’s peak between July 5 – August 10 according to Jersey Fresh/Department of Agriculture.

So what do you do when you have too much blueberries on hand ? Make pancakes !!! I did initially made a batch of muffins but had some kitchen mishaps along the way so I decided to redeem myself and make blueberry lemon pancakes the following day.

To make I used this recipe after doing research and comparison on the web. I did not have brown sugar and I just substituted organic sugar which I always have on hand. I used a lemon to make the zest and it’s just enough to add the tartness and flavor to your pancake. One of the easiest and best pancake recipe I have used so far.

You may serve this with a dusting of powdered sugar or a drizzle of maple syrup on top. 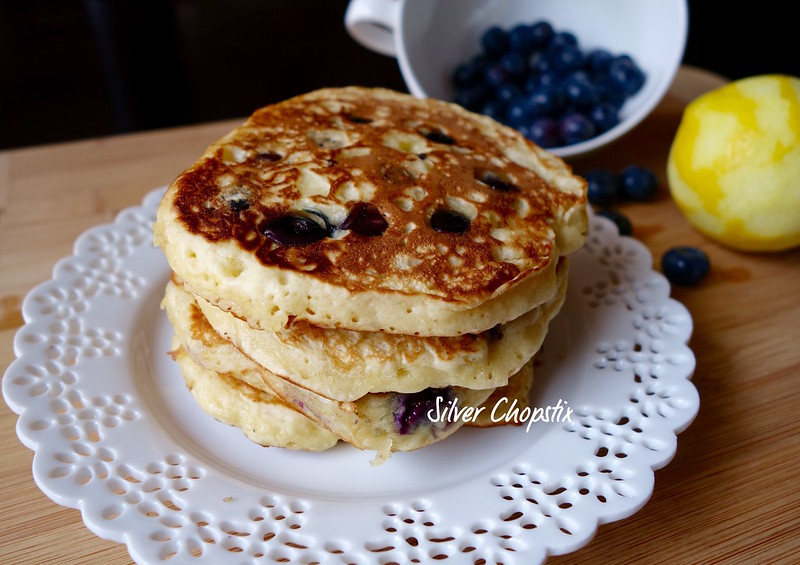 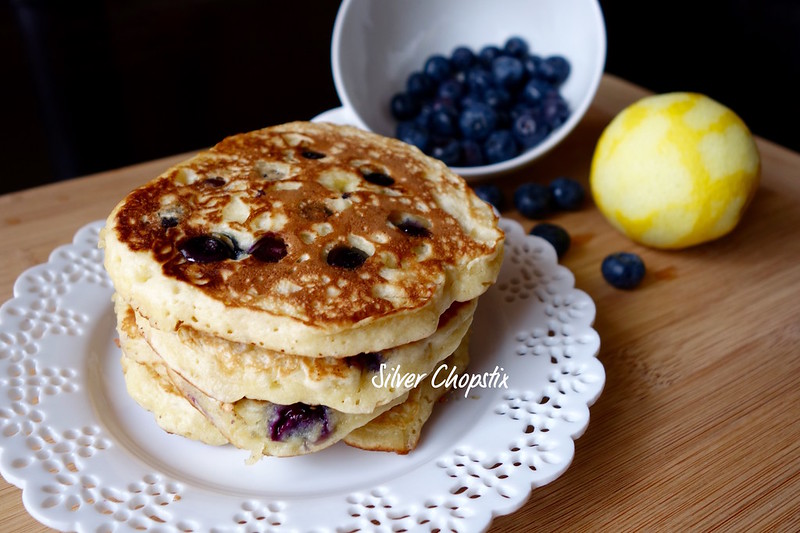