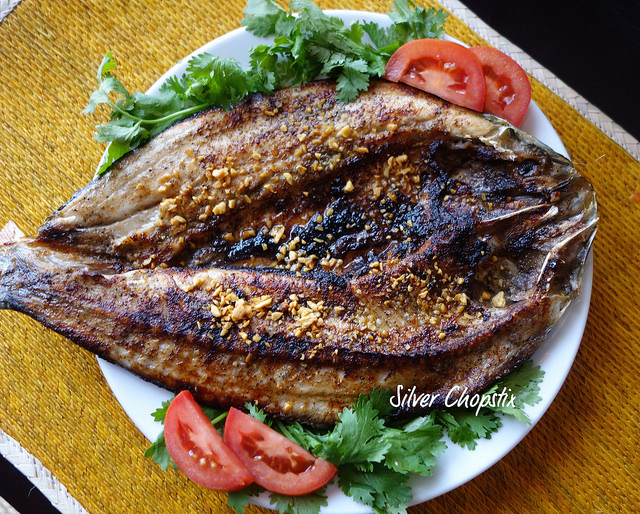 A la pobre literally translate to “poor man’s”. In the Philippines however, when a dish is called “a la pobre” it means cooked in lots of garlic and olive oil. One of my favorite dish prepared in this manner is “Blue marlin a la pobre” a specialty of Via Mare catering in the 90s which my mom always include in her menu for our parties at home.

Since I don’t have any access to fresh blue marlin to recreate this dish, I made use of milkfish or bangus in Tagalog which is readily available in any Asian grocer. I asked the fish monger to clean and butterfly my bangus. You can also get frozen boneless bangus if you don’t want to be bothered with fish bones in your food.

To make, liberally season you milkfish with salt, pepper and garlic powder. Then brush your fish with a mixture of 1/4 cup olive oil and 2 tbsp. Worcestershire sauce. Set aside and marinate for about an hour in the refrigerator. 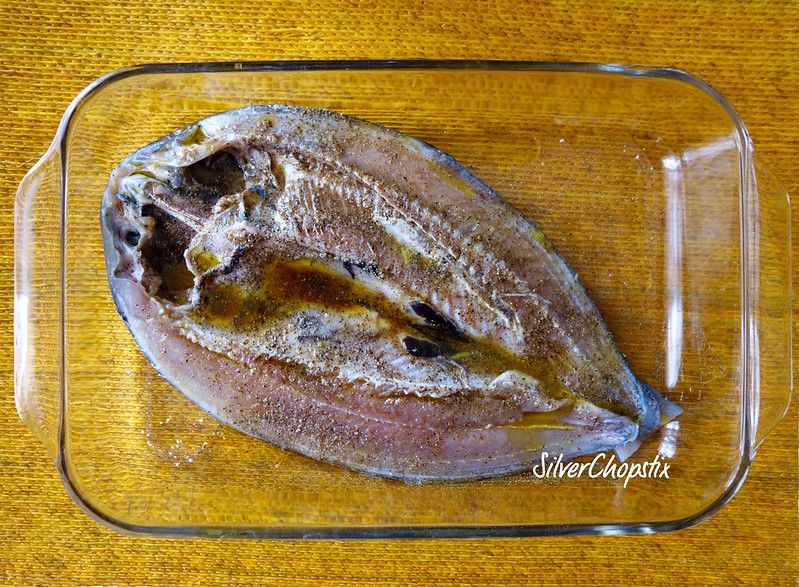 Set your oven to broil. Place your bangus in a baking sheet lined with heavy duty aluminum foil and cook under broiler until golden brown and crisp. Carefully watch and rotate pan while cooking as the fish burns easily. Sprinkle with fried minced garlic before serving. 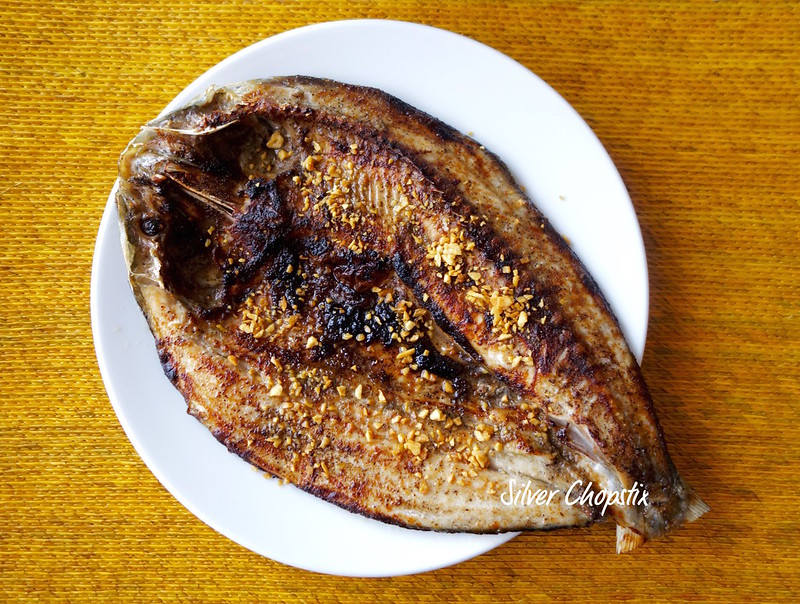 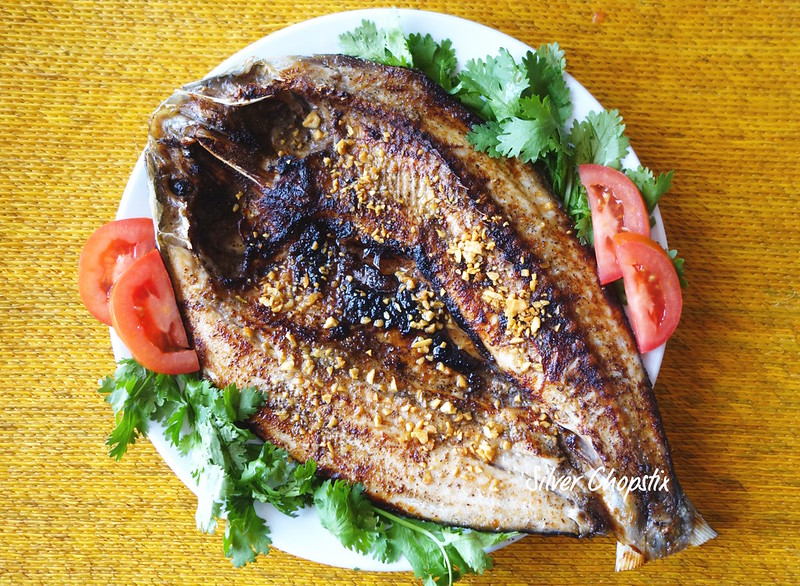 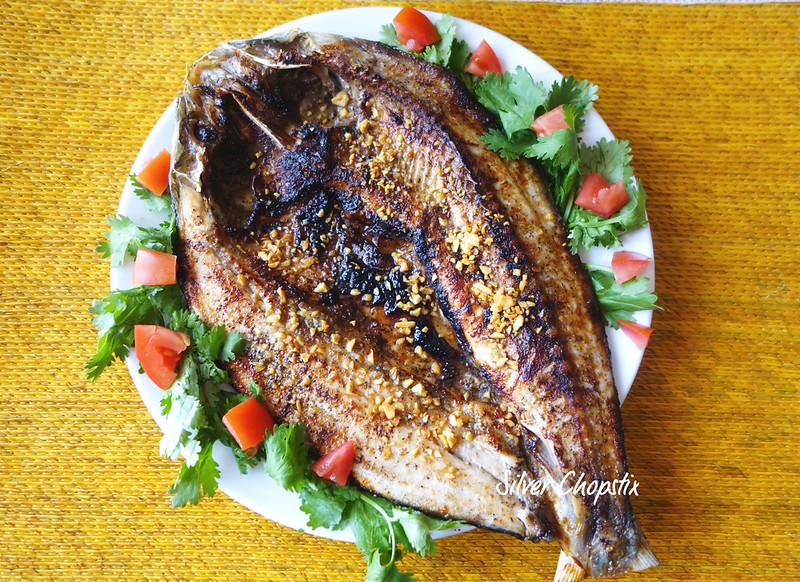