Taylor Ham/Pork roll sandwich is the unofficial state sandwich of New Jersey. You can find this in most diners in the state served as a breakfast fare. This meat product was created by John Taylor of Trenton, NJ in 1856. They say “Taylor ham” is commonly used by residents of North Jersey and “Pork roll” by those from Central and South Jersey. There is a great debate on how to call this meat product. Our family calls it Taylor ham since our local diner and bagel place calls it by that name, btw we live in Central Jersey. 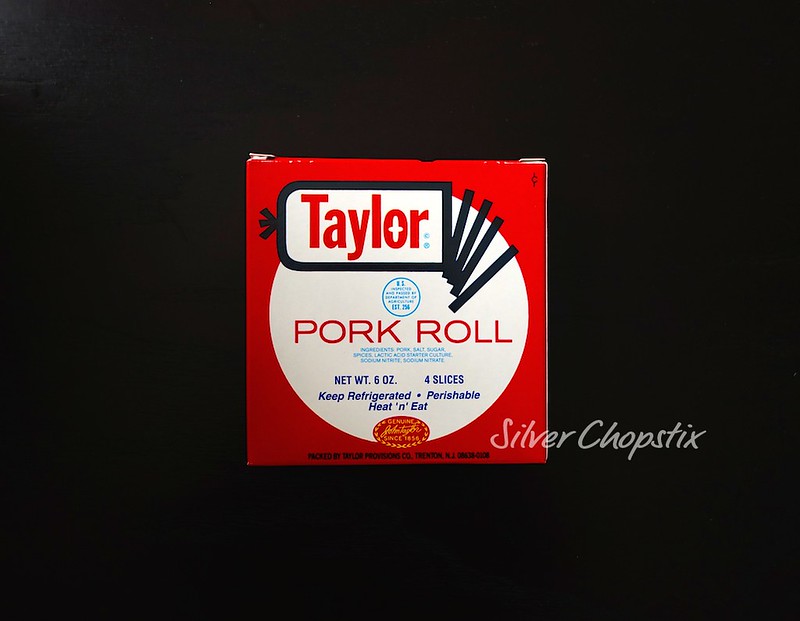 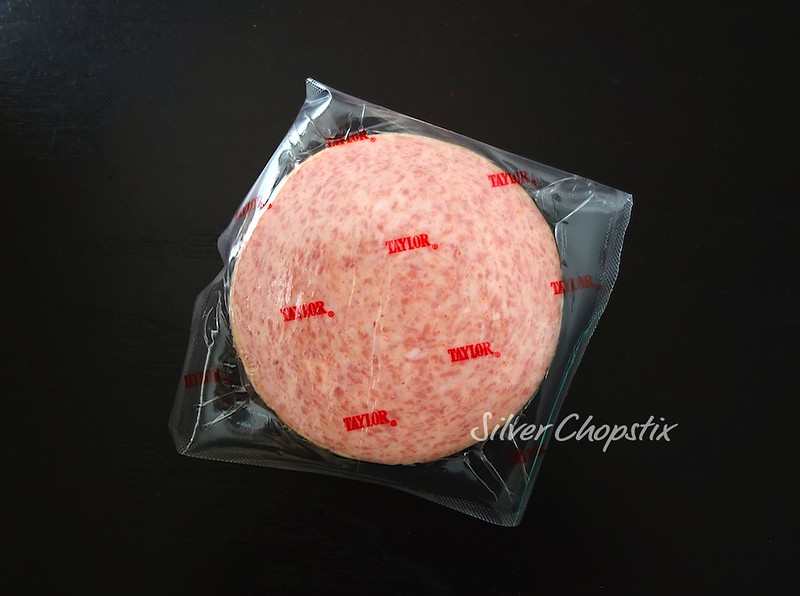 Taylor ham is similar in taste and texture to Spam for those who are unfamiliar. To make this you will need a few slices of Taylor ham, an egg, a couple of slices of American cheese and a Kaiser roll.

Take your Taylor ham and score it’s sides to prevent it from curling as you cook it. Pan fry it until browned or a bit crisp on the sides which is how we like it. Then cook your eggs over easy but break it’s yolk before flipping it and continue cooking for a minute. To assemble, place your cheese slices on one side of your roll, add your Taylor ham and top with your egg. Cover with the top half of your roll and slice the sandwich in half. 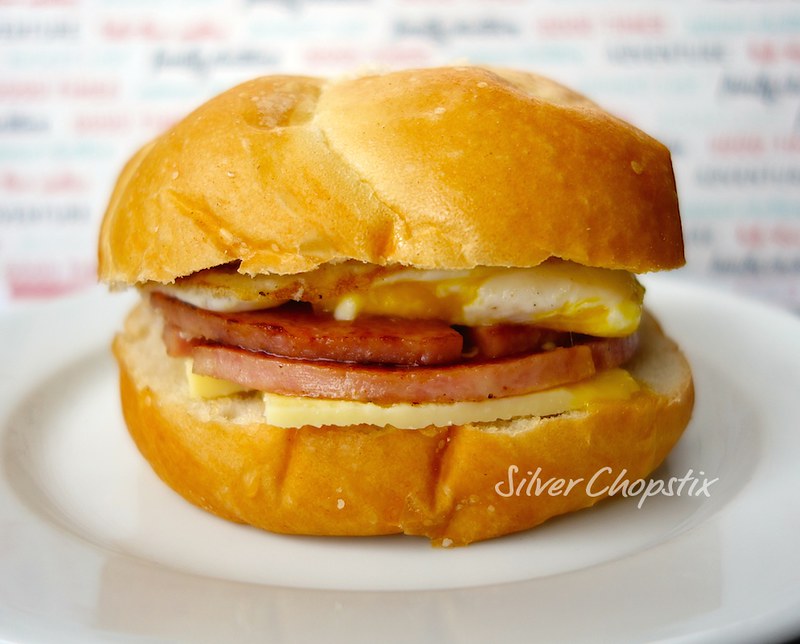 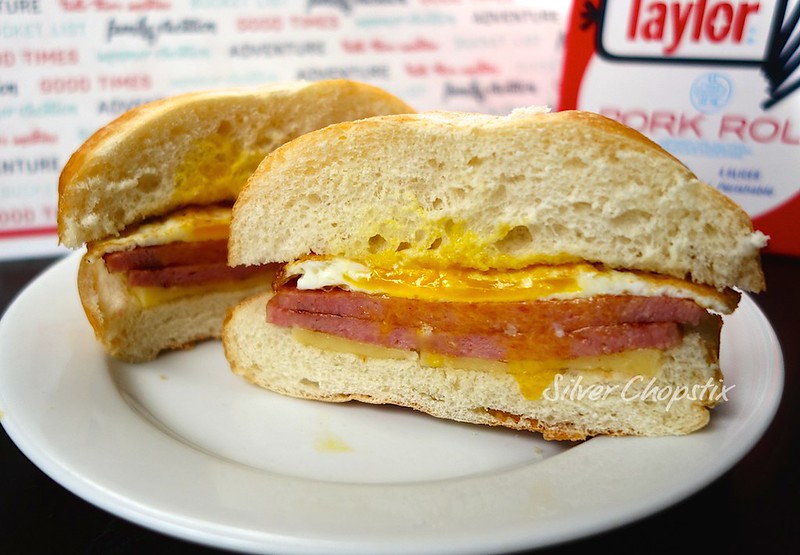 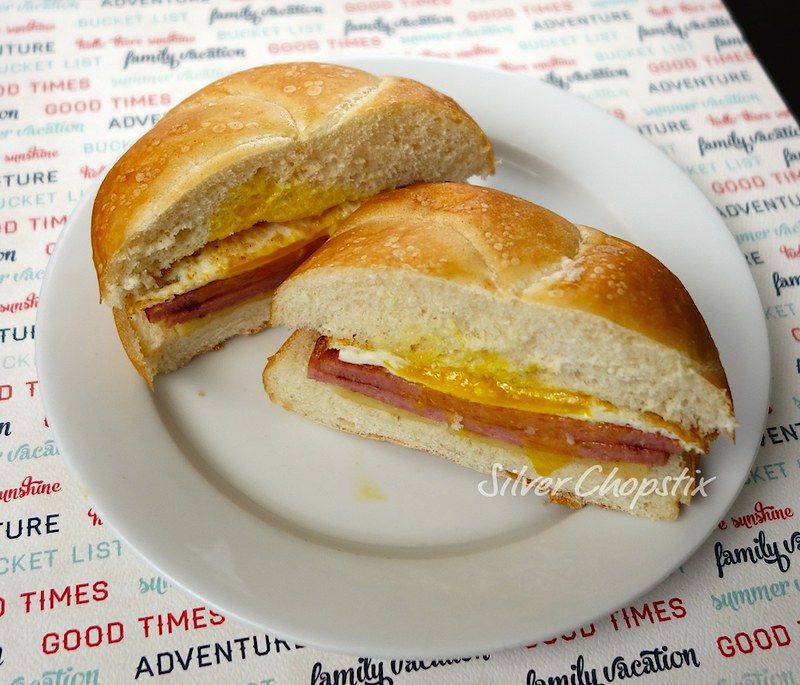